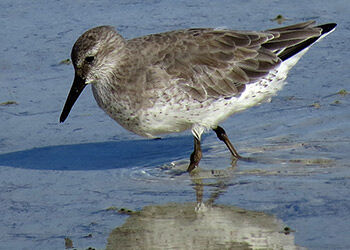 The Mystery of the Missing Red Knots

Something strange has occurred this year–the counts from birders along the Atlantic Flyway indicate that northern-headed Red Knots are way down from previous years.  What happened?  Where 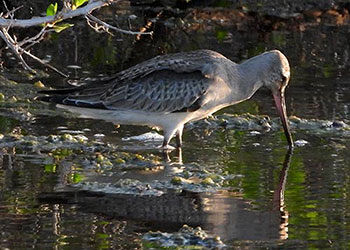 Hudsonian Godwits undertake a long migration twice each year, from the sub-arctic all the way to the southern part of South America.  Bonaire provides an excellent mid-way point for a

It’s nearly September and that means many of Bonaire’s shorebirds are starting to arrive for their over-wintering or migratory rest stop. Join me in counting and monitoring shorebirds for the Global

Other articles which you may find of interest: